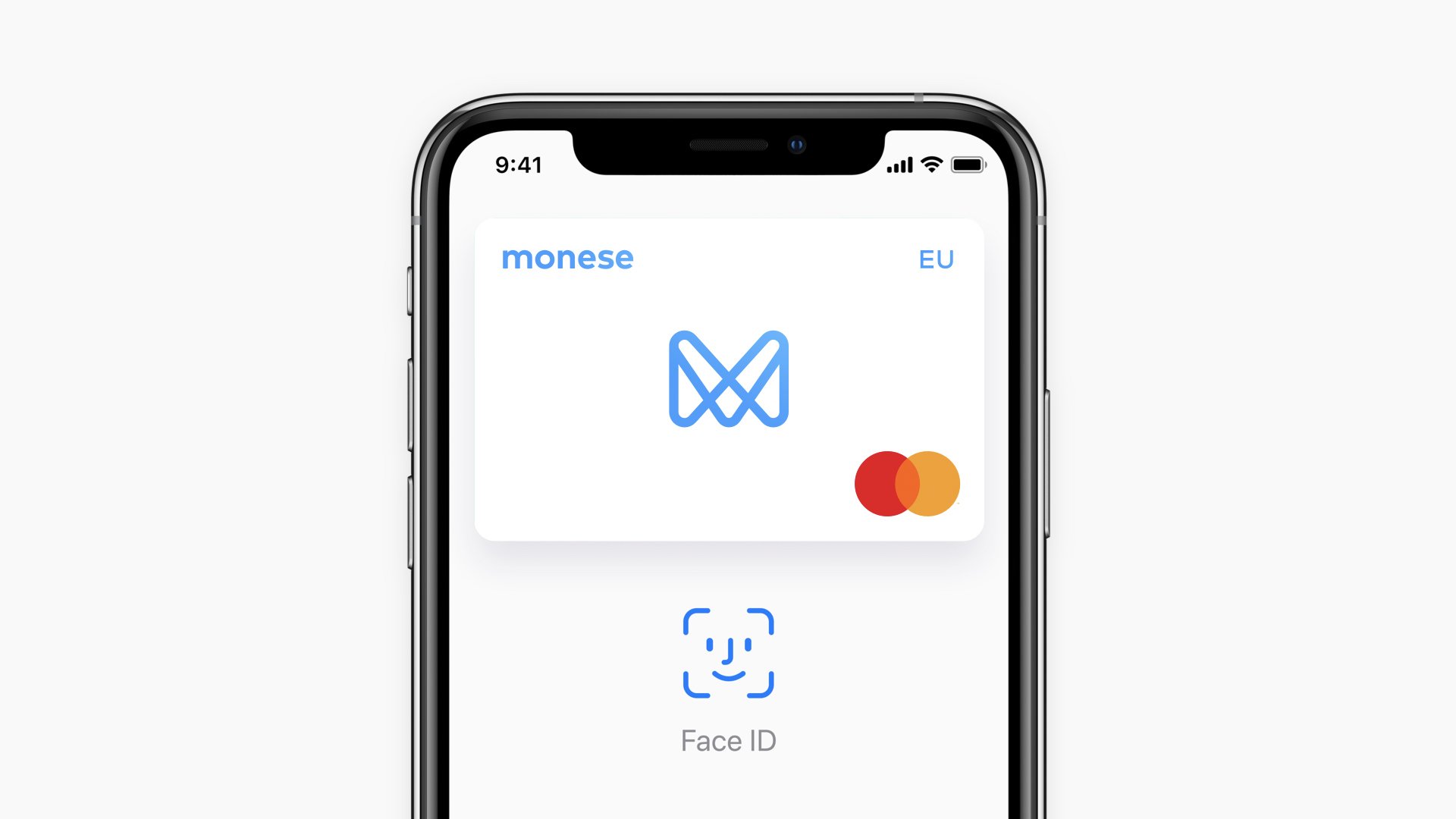 
Despite the fact that Appe’s mobile payment option, Apple Pay, is already available at a variety of banking establishments around the world, it hasn’t quite reached 100% saturation just yet. Which means there are still some banks adding support for the option.

That trend continues this week, with two banking entities in the Netherlands officially launching support for Apple Pay. Both Bunq and Monese are now accepting customers to use Apple Pay to make purchases. Bunq made its announcement on Twitter and with a support document.

Starting today, all our users in the Netherlands can set up and start using Apple Pay in just 5 minutes! Learn more on how to get #ApplePay in the Netherlands here https://t.co/CCNxS1oDxs and be sure to see what other exciting things will be announced tonight in #bunqUpdate12 ? pic.twitter.com/4zuylSCWU6

The support document reveals that there are some caveats with Apple Pay support, mainly in the customer accounts that are available to use it. According to Bunq, customers in the Netherlands need to have either a Premium, Joint, Pack, or Business account to use Apple Pay. “Older memberships cannot use Apple Pay”, according to the online document.

Meanwhile, Monese also made its announcement on Twitter, too:

Pay safer and faster using your Monese cards with #ApplePay. Now available for our customers in ?? the Netherlands! pic.twitter.com/6f0cb8Y4zI

Both Bunq and Monese are not strangers to Apple Pay by any means. Bunq, for example, already supports the mobile payment option in places like Germany. Monese also supports Apple Pay in Germany, Belgium, Bulgaria, Austria, Greece, and many other countries.

READ  7 Things To Consider While Choosing A Web Hosting Company

This is good news for customers in the Netherlands, and good news for Apple, too, which continues to try and get Apple Pay support available from as many banks –and stores– as possible.

Are you still missing Apple Pay support where you are? Would you use the mobile payment option if you could?

How to activate your physical Apple Card