Apple is working to add major new features to its digital assistant such as on-the-fly machine translation and the ability to have a back-and-forth conversation about health problems, reports The Guardian. The details were gleaned from leaked internal documents obtained by the outlet, located in a section titled ‘fall 2021’ upgrades.

Also included in the leaked documents are a list of Siri upgrades aimed for release in as part of iOS 13, code-named “Yukon”. The company will be bringing Siri support for Find My Friends, the App Store, and song identification through its Shazam service to the Apple Watch; it is aiming to enable “play this on that” requests, so that users could, for instance, ask the service to “Play Taylor Swift on my HomePod”; and the ability to speak message notifications out loud on AirPods.

They also contain a further list of upgrades listed for release by “fall 2021”, including the ability to have a back-and-forth conversation about health problems, built-in machine translation, and “new hardware support” for a “new device”.

So what “new device” could this document be referring to? Your guess is as good as ours, but recent rumors have suggested that Apple is working on everything from an AR headset to  a new version of its AirPods headphones, and even a cheaper HomePod smart speaker. Of course, it’s also possible that it’s something entirely new.

Anyway, these tidbits are part of a broader report regarding Apple’s guidelines for how it wants Siri to handle controversial topics. It seems these internal documents were leaked to The Guardian by a former Siri “grader,” who was upset with the Cupertino firm at what they perceived as ‘ethical lapses’ in the grader program. 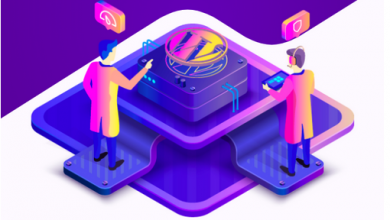