When it comes to health and medical research, Apple has different frameworks already in place. However, it sounds like the company has one more coming down the pike.

According to a report from 9to5Mac, Apple is currently developing a brand new framework called SensorKit. This would be primarily focused on research studies, based on the information shared to the publication from “people familiar with its development”. It will allow developers the ability to directly integrate with the different sensors in Apple’s various products, including the Apple Watch and iPhone.

Apps using the framework will get access to a large array of sensors, including ambient light sensor, accelerometer, gyroscope, location metrics, keyboard metrics, pedometer, Apple Watch heart rate, Apple Watch wrist detection and even usage reports for apps. The latter could enable third-party screen time apps to be developed without getting in trouble with App Review.

In addition to this new framework, Apple will reportedly be launching a new dedicated Research app. With the app, users will be able to manage different studies they are taking part in. Those individual studies can be released as individual apps within the App Store.

If SensorKit is indeed in the works, it will join ResearchKit and CareKit as part of Apple’s growing medical framework for its devices. CareKit makes it possible for developers to help users track their medical conditions. Meanwhile, ResearchKit is designed to give developers ways to create surveys, tasks, and consent forms.

It sounds like SensorKit could make research studies a lot easier, thanks to access to built-in sensors within the range of Apple-branded products. Unfortunately, there is no word on when this new framework will see the light of day for developers or consumers.

Apple is hosting its “by innovation only” event on Tuesday, September 10, though. Maybe we see the new framework get some stage time then.

Samsung says the Galaxy Fold will launch in the U.S. 'in the coming weeks' 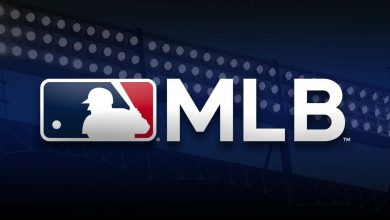 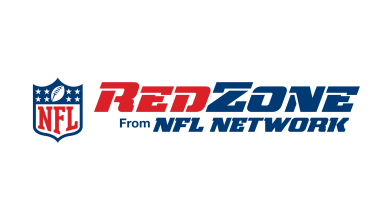