Cybercrime is on the rise, affecting thousands of big companies around the world. One common method is the use of ransomware, which denies the company access to its data using strong encryption.

Once the data is taken over, the attacker asks for a certain amount of fee (Ransom), promising to restore the data if the payment is settled.

The ransomware damage is increasing and it was estimated that successful ransomware attacks would cost businesses over 20 billion dollars in losses.

However, apparently, even failed ransomware attacks can cause a lot of damage, which is exactly what happened a while ago with the official software provider for the NCAA –  ArbiterSports.

Despite failing in their tasks, the attackers managed to leak personal information of over 540,000 referees and registered members from their web applications.

ArbiterSports is yet another victim of ransomware attacks and is certainly not the last. So, what is this new cybercrime about and how did ArbiterSports handle it? Let’s find out.

ArbiterSports was hit with ransomware that tried to encrypt their systems. However, the company managed to detect and block the attempt, before the process was complete.

Unfortunately, the hackers’ unsuccessful attack did succeed in one thing. They pilfered a backup file copy of their ArbiterSports database, which includes data from the company’s ArbiterGame, ArbiterOne, and ArbiterWorks web applications.

“We recently detected unauthorized access to certain devices in our network and an attempt to encrypt our systems. We immediately took measures to stop the access, launched an investigation, and a security firm was engaged.

On July 15, 2020, findings from the investigation identified a backup copy of a database made for business continuity reasons that were obtained by the unauthorized party at some point in the prior few weeks.

The company did involve law enforcement authorities and asked them to investigate further into the attack. Moreover, it promised to enhance its security measures in hopes of fending off further attacks.

The biggest companies are susceptible to cyberattacks. And even if they managed to detect the attempt, data might get exposed just like what occurred with ArbiterSports.

Imagine not having their security measures, what threats might be looming around you? Protect yourself and get the proper knowledge to do so.

With websites such as The VPN Guru, internet users can educate themselves using comprehensive guides on how to enhance their online security and privacy.

That way, they’ll avoid any hacking attempts and browse the internet without having to worry about their sensitive information.

What is the discovery phase? 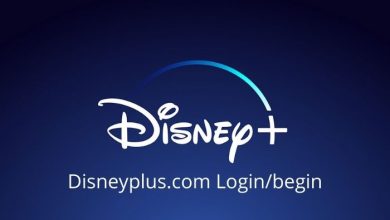 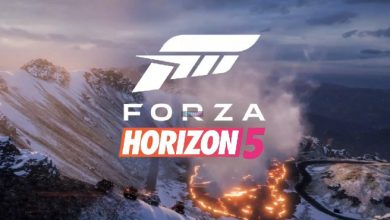 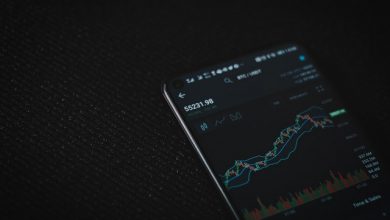