If you are a music listener, then you are a streamer. Streaming can help you to increase revenue and if you notice then you will understand that streaming can make almost 75% revenues in the US music industry. After the US, China is the second-largest market which can generate more than $743 million in revenue in a year.

But, when Swedish music streamer Spotify made waves when it went public in April of this year, then in December another new global entrant made its public debut which is TME.

So now in the market both streaming giants are up and running in the public markets but the question is which one you need to buy? Well, in this article you will get some reasons which will help you to make your decision for Tencent Music entertainment over Spotify all day long.

There is no way to deny the fact that the revenue of Spotify is almost twice than the revenue of Tencent Music entertainment. But, on the other hand, it is also true that Tencent music is growing three times as fast and the monthly users are growing. The chances are high to get more users or paying members in the coming years as they are proving various opportunities. If you are willing to know the reason for this increasing number of users, then you will understand that the company is offering various gifts and opportunities for the users.

What is the source of profits of Tencent music entertainment?

The key source of profit of this Tencent music entertainment is that it doesn’t need to pay a high amount to the artists because a huge amount of its revenue isn’t tied to professional music.

There are many Chinese citizens who are not ready to pay much for music streaming services but a key piece of the Tencent music story is the vibrant Chinese online karaoke community where viewers tip the singers by using their smartphones. In this way, Tencent music keeps part of the payment.

On the other hand, for the music rights, it needs to pay and Tencent music entertainment has a much better position for bargaining. In China, the top five music labels control 30% of the music rights.  Now, Tencent Music entertainment is the dominant streaming platform in China, therefore, it has much more bargaining power for the Chinese artists than Spotify does. Therefore, in this way, the chances are high that in the coming years the revenue will be high than Spotify.

If you observe the growth then you can understand that in the last two years, Tencent music gives substantial growth and the number of users is increasing while facing some real challenges to monetising its services. Along with this, it is also true that Tencent music engagement level is already high to engage more users.

According to the registration document of Tencent’s music entertainment the Chinese market is supposed to grow 36.75 annually within 2023. The RMB will increase from 33 billion to 215 billion. In the earlier of 2018, Tencent music had a dominant 76% market share in China and a huge lead over second place. The dominant position of Tencent can help you to understand that in the coming future it will capture much growth of this growing market.

It is true that Tencent and Spotify have different approaches in the market and they have tied one another following an equity swap agreement struck in the last year. Therefore, Spotify owns 9% Tencent music and Tencent holds 7.5% of Spotify music. Spotify may have the chances to get more benefits but the way Tencent music company is changing their strategies and increasing the user base, then probably it will be good and beneficial to stand with Tencent music entertainment. 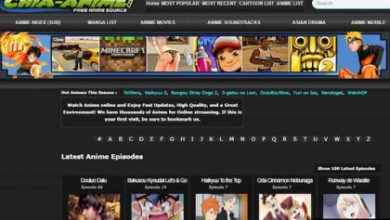 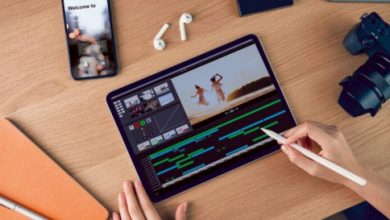 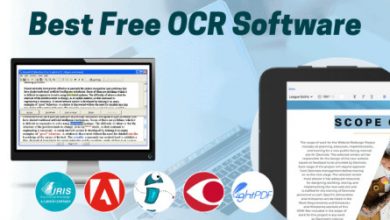 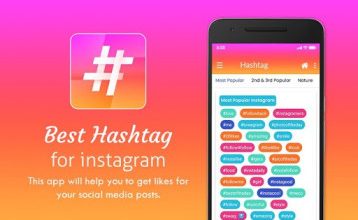