If you are searching for Service Host Superfetch using High Disk Space then you come right place. Windows Task Manager shows that service host local system using the huge amount of CPU & Memory. Most windows users are facing this Service Host Superfetch issue. In this article, we have posted a detailed guide on how to disable superfetch. So, Read to the End.

What is Service Host Superfetch?

This Process boosts the speed to launch Application. Superfetch allows windows os to manage Random memory so apps can Perform Great. Superfetch also stores the data from regular using apps directly from ram instead of to again fetch from Hard Disk.

Windows operating system Performs Multiple tasks in Background. Windows Service Host Superfetch is among one of them. its Perform the process to analyze system Specific Usage like RAM usage, CPU usage, Required concept & Storage needed. Superfetch continuously run in the background, it continuously analyzes which program you used most often and it will preload the Application on Ram. That’s why the Service Host Superfetch Problem occurs in mostly windows 10.

The main function is to speed up an application if you are using old Hard drives. If you are using SSD (Solid State Drive) then you did not identify the Improvement Because SSD already runs faster compare to Hard Disk Drive. If you are using HDD & SSD both in your system then SSD is used for to OS runs & HDD is used to store Big files Purpose.

When Operating System Mostly People used OS on SSD reason behind this it’s able to boost the performance of any application running on it without disturbing SSD regular operation. Personally, We recommend using Operating System in SSD and to keep your data in the Hard drive. This will solve the Service Host Superfetch Problem at all.

In short, hard drives should see a noticeable improvement in performance thanks to SuperFetch, but SSD-driven applications won’t.

Service Host Superfetch has copied your most-used files to Random Access Memory (RAM). That’s mean when you open the same file next time it will be open Faster. If your computer System has not Sufficient RAM Space according to your Need then Superfetch cause High Disk Usage.

This Process running continuously it will not cause any harms like Motherboard Failure or Hard disk Failure. Service Superfetch High Disk usage means the computer is running on the Maximum capacity to respond to I/O requests. Once the service will complete its automatically reduce the use of RAM.

Some users also reported the windows Slowdown during booting where the hard drive takes more loads to open Bunch of Application. That means if you run all apps in the system but if superfetch ends slowly down your windows to slow down counter. Windows Shutdown is a Serious issue. That’s why the Service Host Superfetch Problem needs to solve as early as much as possible.

Many users also faced SuperFetch causing heat & slow down the issue in hard drive & CPU Usage when high Ram used. Like Gaming, PhotoShop or any Image & Video Editor used. Mostly Superfetch Disk Usage Problem faced those who have less than 4GB Ram in their Computer System. You can also Change your ram if your usage is high.

How to Disable Superfetch Service?

If your windows system running fine without Shutdown system then you do not need to disable this service. As suggested if your computer system has not enough disk space & your computer use is high that time Service host starts to fill up RAM. That makes a problem so we recommend stopping service host superfetch. But After disable superfetch service you may be facing like lag even while during open small Files.

Follow the steps which are listed below to disable service host superfetch high disk Usage. We Posted two methods to disable it. Both methods are working & Safe.

Now, Go back to Task Manager and check System Disk usage. Now, it should be Normal compared to before.

What is Kodi? Everything you need to know 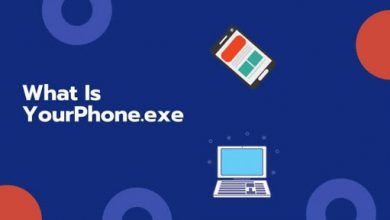 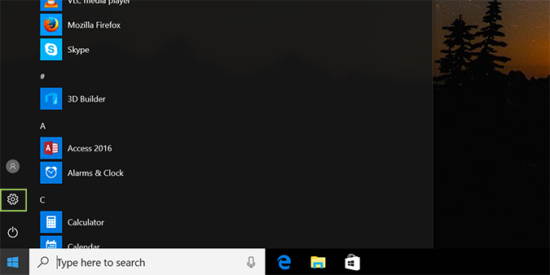 How to Disable Transparency Effects in Windows 10 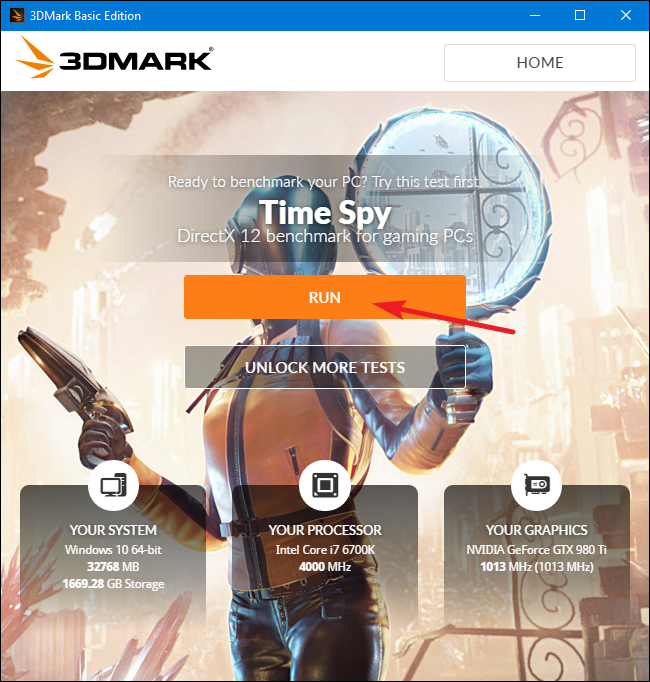 How to Benchmark Your Windows 10 PC