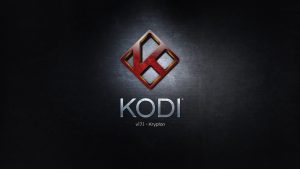 Kodi is a robust and open-source software used for the media library organization and has a relatively steep learning curve. The name Kodi often pops up on the screen while using the Internet and doing some work. If you wonder what Kodi is, we have come up with an answer. It is open-source software meant to manage the local collections of movies, television shows, music, photos, etc. Another name for Kodi that is used in the past is Xbox Media Center (XBMC).

Kodi depends on the existing media. This saves the user from subscribing to the video streaming services, including Netflix, Hulu, and music streaming sites like Spotify and Pandora. On the other hand, Kodi’s utility depends on its support for numerous file types and compatibility with various devices.

What Can Kodi Do? 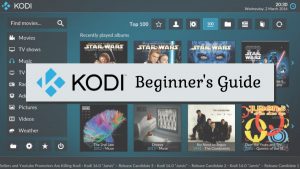 As far as music is concerned, there is almost nothing that cannot be done using Kodi. In the music field, a slew of formats, whether it be AAC, MP3, or OGG, Kodi can play it all. You can also get smart lyrics and the availability of tagging music tracks on Kodi. When it comes to video, Kodi works with ISO, 3D, and H.264, among other formats, and can stream content over the Internet. After importing the films, you can add posters, fan arts, trailers, video extras, etc., through Kodi.

Another good thing about Kodi is that it can also work with TV shows. You can store your favorite programming in the service with the use of Kodi. The TV Show section supports posters and Tags. It can also give you show descriptions and actors. Moreover, Kodi can stream your pictures, too, in case you are looking for that. You can import your images into a library and start a slideshow, along with some other features.

If you are more inclined towards live television, Kodi will enable you to record live TV from its software.

If you’re looking to stream your pictures, Kodi can do that, too. It lets you import images into a library and start a slideshow, among other features. MediaPortal, MythTV, TVheadend, and NextPVR. More such features can be supported using a lot of backend services. You need to make sure that the program is updated if you don’t want to miss out on the new available features.

How Does Kodi Work? 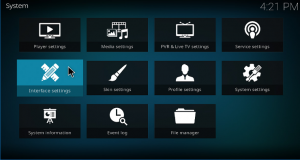 If we could talk about the working of Kodi, it is designed in such a way that it can run on Android, iOS, Linux, macOS, Windows, and Raspberry Pi. this means that you can put Kodi on all your device and can access any content of your choice at any place of your choice. Kodi can also be used on televisions, set-top boxes, and streaming devices like Xbox One. Kodi comes with various features found on other apps but being a Universal Windows App comes with certain limitations. The company is planning to add some more features to it with time.

You will see a banner from which you can choose Pictures, Videos, Music, etc., once it starts running on your device. Just select what you want and upload the content of your choice. Your content has to be stored locally somewhere or on some network drive that can be accessed anytime. All of your content will be cataloged using Kodi and gets easily accessible on all the devices of your choice. You can also easily access the content on any software that you have installed.

Which Devices Does Kodi Support?

There are two ways in which you will know about the compatibility of Kodi with several devices. One way is to study the instruments in detail and list out the ones that support Kodi. The other way is the study of XMBC. It offers several necessary hardware and software requirements that will let you realize that it’s going to work or not. If IOS users’ device is jailbroken, they will have the best chance of running Kodi on their iPhones and iPads, etc. For the Android users, all you have to do is to make the Android 5.0 run or install the app later through the Google Play store.

Kodi can work with the second, first, and fourth-generation Apple TVs too. Intel Pentium 4 or the latest versions are needed if you want to run Linux on Kodi. The graphic cards that have been made within the last ten years can also serve the purpose. Moreover, 4GB of hard drive space is also required.

What does Kodi offer that other apps don’t?

Being open-source software, Kodi has the availability of almost hundreds of add-ons, and there are numerous Kodi apps for Android that can be used to personalize your experience. This makes Kodi one of its kind and sets it apart from other media players.

The media libraries can be synced across numerous devices using Kodi. Kodi allows the user to access the content of his choice from any place and at any time without any restriction, but the content needs to be stored in some suitable location. In Live TV, Kodi is the best as it allows you to watch and record Live TV. For online content such as YouTube, Hulu, Grooveshark, Pandora Radio, extra skins, and more, Kodi has a growing number of community-driven add-ons. You can find add-ons on probably all the things concerned with video, music, radio, TV, etc., on Kodi. 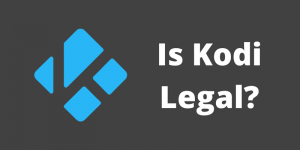 Kodi is not illegal if you are running the official apps. Just like the third-party torrent sites, the Kodi apps are not unlawful. The thing that can be illegal is what you do on these apps. To get a device, become illicit, you need to use them for watching several shows and other content without the permission of the copyright owner. The action is done through hardware, software, or viewing the content at a friend’s house.

There are many add-ons on Kodi that contain content that is not officially licensed. If you access such material, it could be illegal. The user should look at it all the laws regarding Kodi’s use before getting started with it.

Although you can watch live TV on Kodi, it is more of a hassle to set up. But if you want to do this, Personal Video Recorder(PVR) needs to be set up. Out of the three things required to watch live television, Kodi has the availability of two. These two being the front-end interface (Kodi itself) and a PVR client (an integrated Kodi add-on). The PVR back end ( hardware) is left. The companies like SiliconDust, sell CableCARD-compatible TV tuners to translate encrypted digital cable signals into a recognizable format. But all this requires an existing cable subscription. Your CableCARD also needs to be configured by the technician.

Kodi is a Killer!

If we look at all the features Kodi comes with; it is not less than a killer in media players. There are a lot of features of Kodi that make it one of its kind. So, what are you waiting for? Get your hands on this fantastic software and kill your boredom. 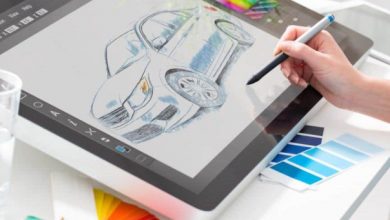 The Best Drawing Tablets of 2021 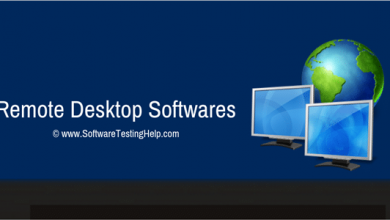 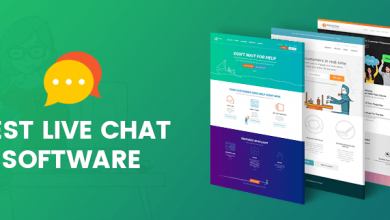